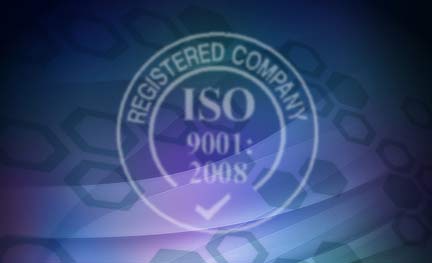 Well, it’s official. COLA is no longer simply “recommended” for certification under the International Organization for Standardization (ISO). It’s there!

This is the culmination of a process COLA initiated in 2006. But the process does not end here. ISO auditors will return in six months to perform a follow-up inspection, and then every six months after that.

This is a big win for COLA for three reasons.

Second, COLA has demonstrated that it talks the talk and walks the walk by subjecting itself to the same kind of third party review our surveyors perform for our customers.

Third, COLA is the only healthcare accreditation organization deemed by CMS certified to ISO’s 9001 standard.

“Thanks to everyone who helped make very proud of our team for making our goal of ISO certification a reality,” stated COLA CEO Doug Beigel. “Everything COLA does tracks back to one purpose: improving patient safety. By adhering to high ISO standards, COLA is better positioned to help clinical labs meet the high standards doctors expect and patients deserve.”