Important Information for Clinicians, Infection Control and Preventionists, and Other Healthcare Providers:

You are here:
October 3, 2017FeaturedBy Admin 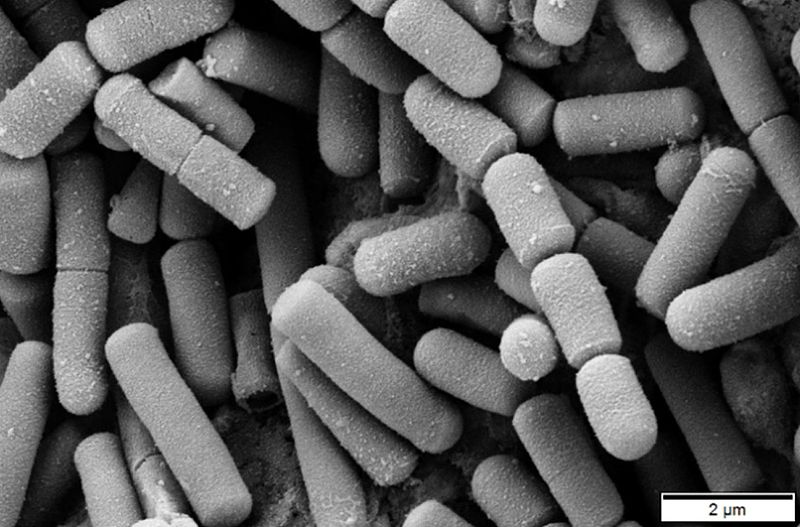 An unknown strain of Bacillus cereus causing anthrax-like disease was first isolated in a dead chimpanzee in Côte d’Ivoire in 2001 and again in 2002. Following in 2004 and 2006, researchers isolated samples from another chimpanzee and a western lowland gorilla further East in Cameroon. Although anthrax is caused by Bacillus anthracis, tests showed the isolated strain was a form of B. cereus carrying plasmids that were identical to the virulence plasmids found in B. anthracis.  The new strain was named B. cereus biovar (bv) anthracis.