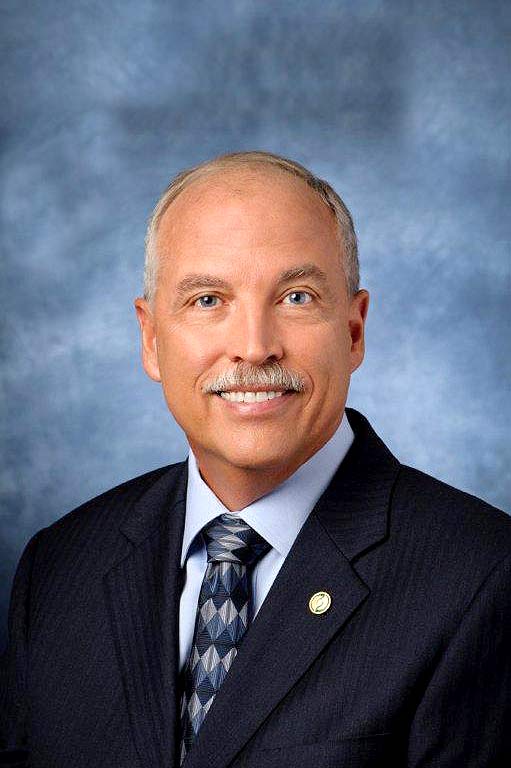 Few Supreme Court decisions have attracted such intense drama, speculation and anticipation as the recent ruling on the constitutionality of the Affordable Care Act, also known as “Obamacare.”

Some billed it as the most important Supreme Court ruling in a generation. Everyone seemed to have an opinion both in terms of the desirability of the law itself and its ultimate fate.

But in the end, when the ruling finally came down and the dust finally settled, things had changed very little.

The justices left its central component – the mandate that all citizens purchase health insurance – intact. The Court did strike down the law’s requirement that states expand Medicaid coverage, leaving this decision up to the states themselves. But under the law, states that choose this option are still eligible for 100 percent federal reimbursement for the cost of the expansions in the beginning, and 90 percent reimbursement thereafter.

The ruling reflected unwillingness on the majority’s part to wade into one of the most contentious political issues dominating the electoral landscape. Indeed, Chief Justice John Roberts all but said that when he wrote, “It is not our job to protect the people from the consequences of their political choices.”

Looking back on it, it seems kind of curious that so many people believed that the Supreme Court ruling would be the final word on the Affordable Care Act.

Washington is a political town, 2012 is an election year, and the Affordable Care Act remains a contentious issue. This issue was never destined to be settled by the justices. Instead, it will continue to play out in the political process.

Before the ruling came down, a June New York Times poll found that more than two-thirds of Americans wanted all or some of the law tossed out, and only 24 percent wanted it preserved in its entirety. The Supreme Court’s favorable ruling isn’t likely to alter those background dynamics one bit.

Indeed, the next phase of the ACA debate will occur in July, when the U. S. House of Representatives is scheduled to vote on the law’s repeal. This is largely a symbolic vote, of course. But it ensures that the Obamacare debate remains front and center on the political landscape.

Meanwhile, President Obama has pledged to defend the law, and GOP presidential candidate Mitt Romney – despite signing into law a similar measure as governor of Massachusetts – has promised to repeal it if he wins the White House.

In the end, these promises are overshadowed by two basic questions:

1) Who will win the White House?

2) Who will be in charge of Congress?

It’s up to the American people – not nine jurists – to answer those questions.

So what can laboratorians do in the meantime?

As of now, the law is scheduled to take full effect in 2014. Up to 33 million new patients could come into the healthcare system at that time. Labs need to start working now to ensure they are prepared to meet their needs.

And, laboratorians should stay engaged in the political process. The fate of Obamacare is not the only thing at stake. Congress and the president must agree on $1.2 trillion in cuts during 2012. These cuts would begin to take effect in January 2013 and extend over the ensuing decade. Nothing – not even programs that affect the lab community or the patients they serve – will be off the table.

Healthcare reform is a complicated issue, and no one event – not even a Supreme Court ruling – is going to settle it once and for all. I encourage you to ignore the hype and focus on what will be a complicated process.

Even if Romney wins and carries with him a politically friendly Congress, it is unlikely that the law will be scrapped in its entirely. It will be replaced with something and certain popular elements of the present law – such as allowing twentysomethings to stay on their parents’ insurance policies for longer, and a provision exempting children from preexisting condition requirements – may be part of it.

So I encourage you to take the doomsday rhetoric on both sides in its proper context. When it comes to healthcare, the end of the law does not necessarily mean the end of reform.