You are here:
May 1, 2015Featured, ISO Certification, UncategorizedBy Victoria Farrell 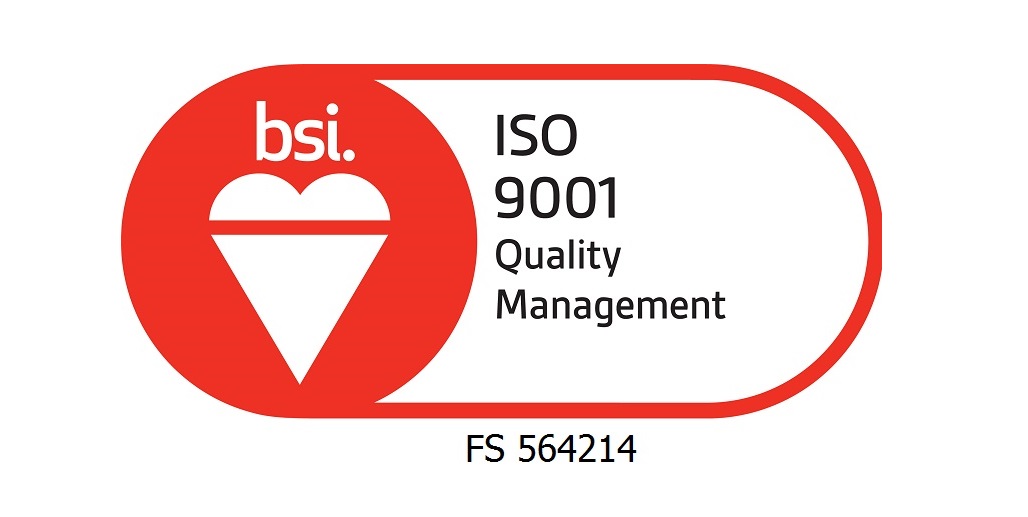 Once again, COLA was visited by auditors from the British Standards Institution (BSI) relative to its certification under ISO standard: 9001 affecting quality management systems. COLA first received this important certification in 2011.

During the audit, no nonconformities were found, and only a few additional opportunities for improvement were identified.

COLA remains the only CMS-deemed institution to have passed the rigorous ISO certification and re-approval processes, indicating COLA’s commitment to meeting the highest standards of excellence and quality.