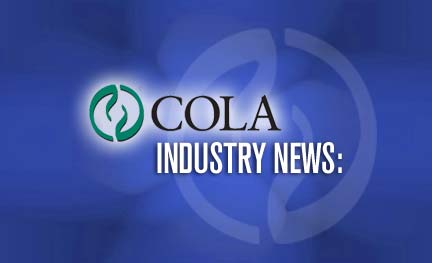 In its July 2011 update to the list of waived tests, CMS added three new devices approved by the FDA for this purpose.

“Waived testing” refers to simple tests performed at the point-of-care that are waived from most federal oversight under the Clinical Laboratory Improvement Amendments of 1988. Because of the rise of waived testing, today nearly 80 percent of laboratories in the U. S. do not have any routine oversight. COLA published a white paper, “Federal Government Questions Quality in Waived Testing,” which documents some of the challenges and concerns which can arise when instructions are not followed or waived testing products are not used properly.

Click here to view CMS’s July update. A copy of “Federal Government Questions Quality in Waived Testing” can be downloaded here. COLA also published a brochure outlining many of its recommendations for waived testing sites.