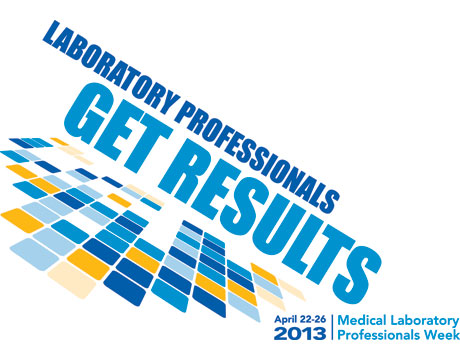 In the updated paper, entitled “Federal Government Questions Quality in Waived Testing,” COLA documented the growing role of waived testing, which consists of simple tests performed at the point-of-care that are “waived” from most federal oversight. COLA said that evidence continues to mount that “significant quality problems exist in the largely unregulated labs relying on these tests, with the potential to contribute to errors and even patient harm.”

Research shows that since 1993, the number of CLIA-waived tests has increased from just nine tests to more than 5,400 test systems and 119 analytes. During this same period, the number of laboratories issued a Certificate of Waiver has grown from 20% to 60% of the nearly 230,000 laboratory testing sites in the United States.

The waived testing quality issue has been exacerbated by technology advances that enable many tests to now be performed using mobile devices by personnel with limited experience and training, COLA said.

Among the problems cited in the white paper at the some 150,000 U.S. waived testing sites are:

“Studies conducted by the federal government have demonstrated that a persistent percentage of Certificate of Waiver sites do not meet minimal requirements, and are not aware of recommended practices to help ensure quality testing,” said Douglas Beigel, Chief Executive Officer of COLA. “COLA continues to believe that more education is needed for Certificate of Waiver site directors and testing personnel about the importance of following manufacturers’ instructions, adhering to expiration dates, performing Quality Control testing, and proper documentation and recordkeeping.”

Beigel also stated that, based on communications COLA has had with individuals across the lab community, there is an expectation that CLIA’s scope may be revised in the near future in order to include previously-unregulated tests.

Beigel noted that a variety of educational resources for waived labs, including COLA’s own voluntary waived testing program, are available.

“As we prepare for more than 35 million new patients to enter the healthcare system, it is critical that we ensure better patient outcomes by ensuring a culture of quality in the performance of waived tests,” Beigel said. “By encouraging the widespread use of these education tools by waived labs everywhere, laboratory and medical industry leaders, manufacturers, states, the CDC, CMS and other stakeholders will be able to proactively manage this important healthcare issue.”

For a free copy of the COLA white paper on waived testing, click here.